Ursula Schregel started painting at the end of 2014 and took lessons from the painter Bernard Lokai (master student of Gerhard Richter). She now exhibits in Germany, Belgium, France, Spain and the USA. She studied theater studies and art history and completed an education in interior design.

For many years she worked as a theater dramaturge (Schauspielhaus Bochum, Düsseldorfer Schauspielhaus, Wuppertaler Bühnen) and as a radio drama editor for the German broadcasting corporation WDR. During this time she edited many well-known authors (including Yasmina Reza and Eric-Emmanuel Schmitt) and was a director, author and translator of children’s and youth books from the French (including Anna Gavalda) and radio plays (French and Spanish). Today she lives in Germany between Cologne and Aachen and in northern France.

Since 2016, exhibitions by Ursula Schregel have taken place regularly in Germany and other European countries. This year, for the first time, she will exhibit her works outside of Europe at the Artexpo in New York.

To the exhibition overview 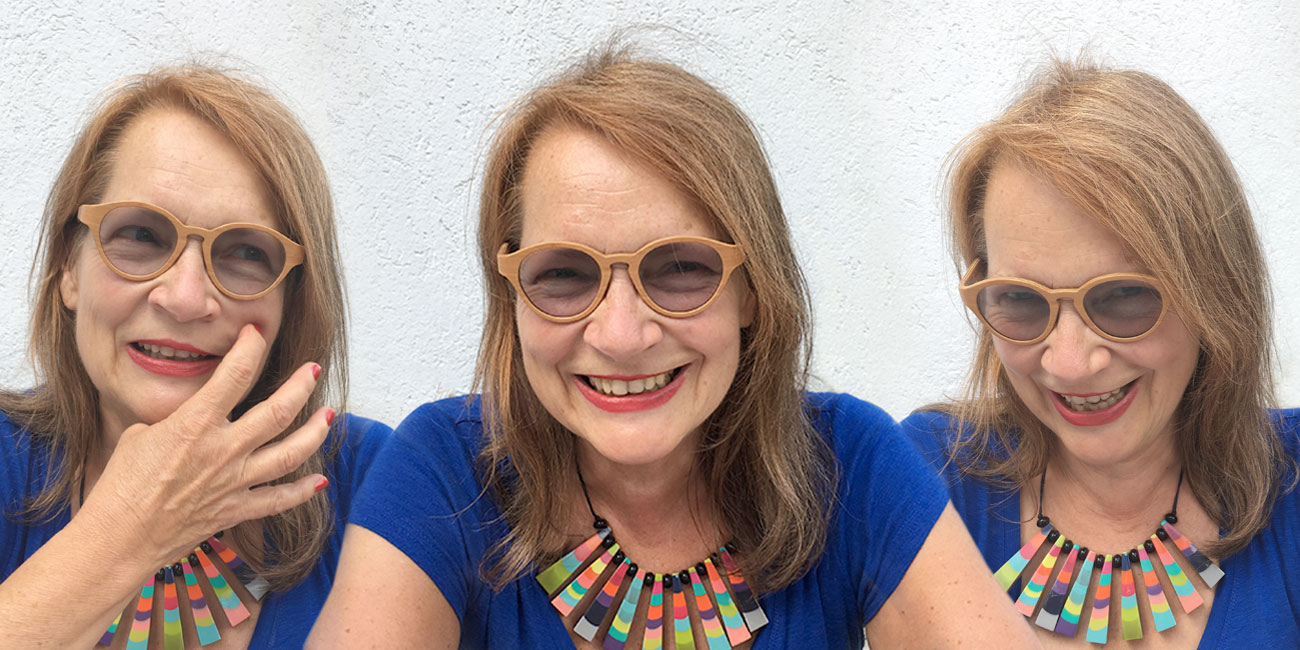 Her artistic work has also received the following nominations for international art prizes:

2018 Artist of the Year by ERMEWA GROUP / France

An exit is the entry

Ursula Schregel grew up in an artful environment, as a daughter of a gallery owner and painter, and completed an art history study. But painting herself never crossed her mind. Perhaps because role models can also be a drag or she just wanted to demarcate herself.

She had her own way in her head, which was also artistically influenced, but pointed in a different direction: from the pictorial worlds to the word worlds.

The desire to paint broke through very carefully after the death of her mother and matured slowly on detours. For seven years. In the fall of 2014, She attended a course at the International Academy of Art in Heimbach “painting without prior knowledge” and suddenly the spell was broken.

An exciting journey began. Shortly thereafter, it went along with the decision to retire prematurely from my previous professional life and to venture once again with vigor and passion in a new direction.

Her world of images

Since then, she has been painting in acrylic and experimenting with mixing techniques, often working with overpainting and applying and removing strong color compositions.

Standing in front of the white screen is always a very special moment for her: a journey into the unknown with an unknown ending.

Her pictures are abstract, informal compositions. They arise spontaneously and the subconscious often reacts like a seismograph. Chance becomes the impulse generator, develops its own dynamics, occasionally allows a situation or a theme to shine through in intuitive processes. Not all works have titles, some also come later, when a picture opens up anew like an inner mirror.